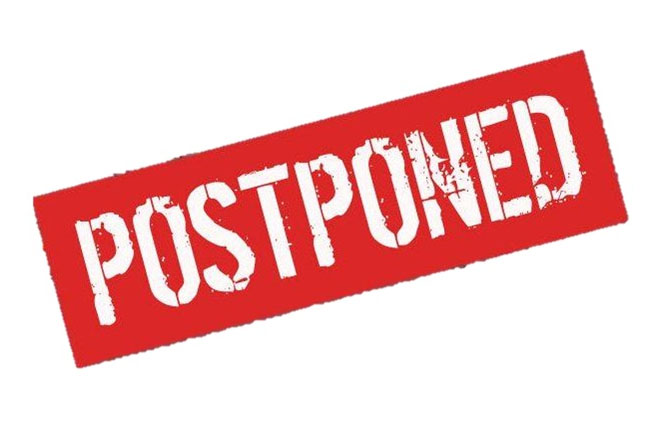 Sports Page — The Local organizing committee advised on Monday 24th August that the matches scheduled for that evening in the FIFA Under 17 Women’s World Cup Qualifiers, have been postponed.

The decision was made in collaboration with the Caribbean Football Union.

The matches previously slated for Monday will now be played on Tuesday 25th August at the ET Willet Park as follows:

The games for Wednesday will be played as previously scheduled.

The local organizing committee would like to thank the general public for its continued support and looks forward to continued huge crowds for the remaining games.