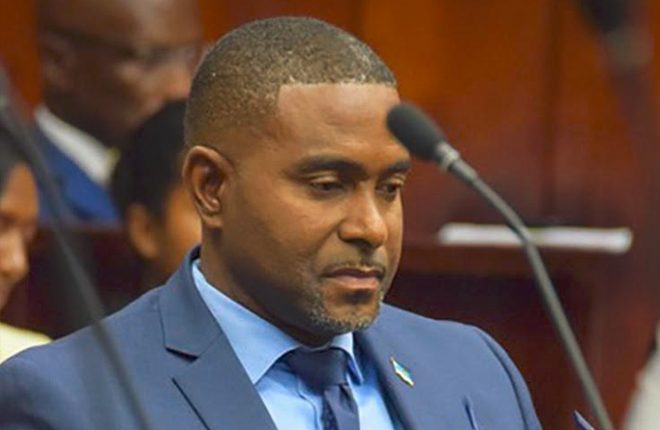 St Lucia’s Prime Minister Allan Chastanet has refused to be drawn into any controversy regarding investigations involving Minister in the Ministry of Finance Dr Ubaldus Raymond.

Raymond landed in the spotlight after nude photos said to be of him and extracts of a WhatsApp conversation that reportedly took place between him and an 18-year-old girl, were circulated on social media.