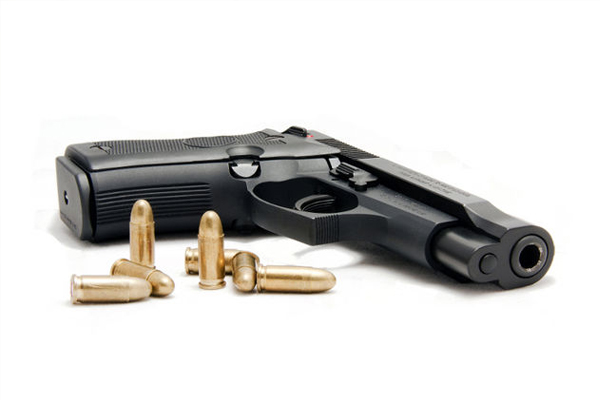 (CNN) A Washington state middle school boy was arrested Wednesday and faces an attempted murder charge, after he brought 400 rounds of ammunition, multiple knives and a handgun to his school, police said.

The 11-year-old was booked into a juvenile detention facility after the incident that caused the lockdown of Frontier Middle School, Vancouver Police said.

The school, in Vancouver, Washington, was locked down for about two hours. Parents received letters alerting them of the situation, said Kris Fay, a spokeswoman for the Evergreen School District.

There were no injuries. Police did not say who was allegedly being targeted.

This incident comes on the heels of several school-related violent incidents around the nation.

On Monday, a math teacher was killed and two students wounded by a boy who then killed himself in a Nevada school.

On Wednesday, a math teacher was found dead in the woods northeast of Boston, and her 14-year-old student is accused of killing her.