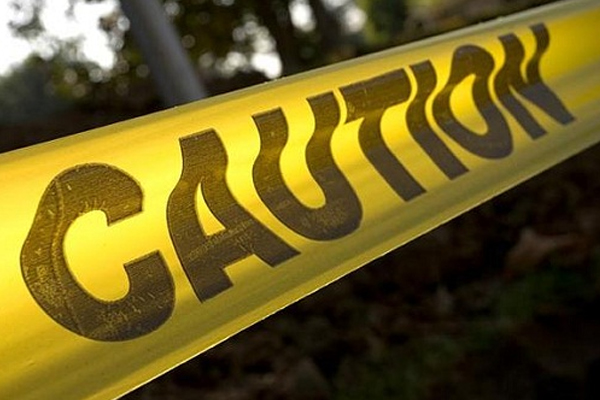 Washington (CMC) — The United States Department of Justice (DOJ) says 12 former Puerto Rico police officers have been jailed for running a criminal organization out of the Puerto Rico Police Department.

The DOJ said the ex-officers used their law enforcement affiliation and equipment to commit robbery and extortion, and sell illegal narcotics and manipulate court records.

Most of the defendants pleaded guilty on August 21 to violating the Racketeer Influenced and Corrupt Organizations Act (RICO).

The 12 defendants were sentenced by Senior US District Judge Daniel R Dominguez of the District of Puerto Rico.

Four others convicted in the case are scheduled to be sentenced in January.

The officers convicted of the RICO conspiracy admitted to“being members of a criminal organization that sought to enrich its members through a pattern of illegal conduct.”

Over the course of the conspiracy, the DOJ said the officers worked together to conduct traffic stops and enter homes or buildings used by persons suspected of being engaged in criminal activity to steal money, property and narcotics.

The DOJ also said the defendants used their police firearms, badges, patrol cars, tools, uniforms and other equipment to commit the crimes “and concealed their illegal activity with fraudulently obtained court documents and falsified police paperwork to make it appear that they were engaged in legitimate police work.”