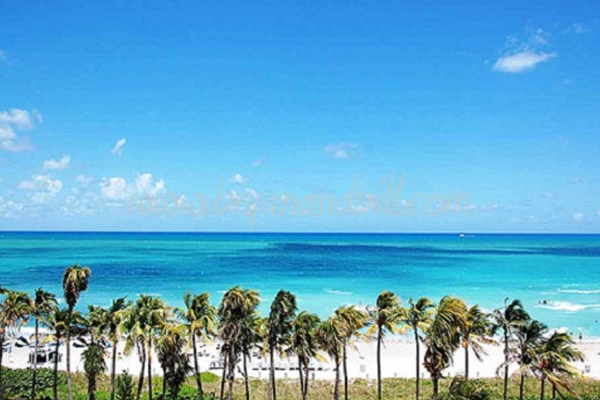 Officials say two males were found floating in the water around 10:00 am Sunday off Hollywood. The Coast Guard responded and later found another male and a female.

A search is underway for other possible victims. It’s not clear if they were in a boat, but a Coast Guard plane reported debris floating in the water.

Petty Officer Mark Barney says the victims have not been identified and it’s not clear if they may have been migrants.