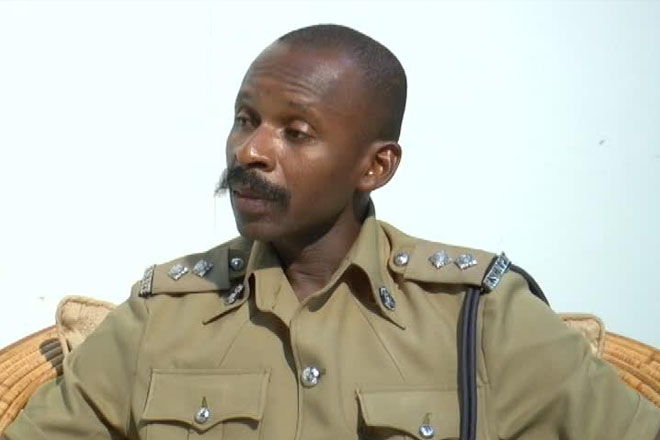 $5 Bus Fare After Hours Not Law

(ZIZ News) — There is a variance in bus fees between St. Kitts and Nevis.

Busmen on Nevis charge an additional $0.50 after 11pm and a $5 fee during Culturama and at Christmas, however busmen on St. Kitts are not free to do so, according to the Traffic Department.

In speaking with ZIZ News, Kurt Swanston, President of the Nevis Bus Association, said a price list was taken to the Nevis Island Administration years ago, and was subsequently signed off on.

Swanston said an issue has never come up and it is still the same prices they are guided by.

Meanwhile on St. Kitts, the busmen are not allowed to do so since it is a law that is not enforced. That’s according to head of the Traffic Department, Inspector Carl Caines, who said it is a Federation and what is enforced on one island should be reflected on the other.

“If that happens on Nevis, then the authorities need to look into that. The fares are regulated by the Ministry and there are no increases that we are aware of, that the fee has been moved to $5 be it 12 in the night or in the morning,” he said.

Inspector Caines said it was becoming a norm on St. Kitts and his department had been proactive about instances they are aware of.

“The Traffic Department has taken measures to take people before the court of law. So far, it has discontinued because we are not hearing any report or if it happens, the passengers would have consented with the bus drivers but once a passenger has a problem or a concern about that fare and it is brought to our attention then we will take it to a court of law,” he said.

Meanwhile, ZIZ News will keep you posted on this issue as a late conversation with the Bus Association here revealed several other challenges with relation to the after-hours fee.