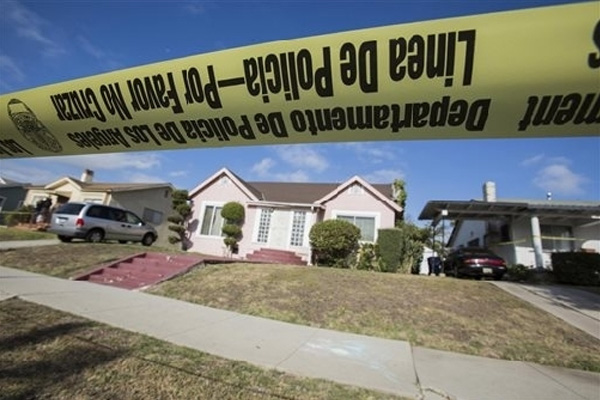 Officers found the bodies in “badly smelly packages” Tuesday in a basement cupboard of an apartment building in the western city of Oulu after they were alerted to the scene by emergency services.

“A woman arrived there as officers had begun their investigation, saying she had put the packages into the cupboard,” Detective Superintendent Seppo Leinonen told the AP. “She said she’d given birth to the stillborn babies between five and 10 years ago at home.”

Leinonen said the woman couldn’t give a clear motive for keeping and storing what he said appeared to be foetuses for so long.

He declined to identify her except to say that she was a local Finnish woman, married with children, who had moved into an apartment in the building in Oulu, about 800 kilometres (500 miles) north of Helsinki, a few months earlier. He said no other family members were suspected of being involved.

Leinonen said police are treating the case as suspected manslaughter. He declined to give more details, saying the forensic examination is expected to take months.

The case bore some similarities to an investigation in the US. In April, police in Utah arrested a 39-year-old woman after discovering the bodies of seven dead newborn babies inside the garage of her former home. The tiny bodies had been wrapped up and packed in individual boxes. Authorities say Megan Huntsman told police that from 1996 to 2006, she strangled or suffocated six of the babies after giving birth to them at her home in the city of Pleasant Grove. Investigators believe a seventh baby was stillborn. Huntsman hasn’t yet entered a plea to the six murder charges she faces.