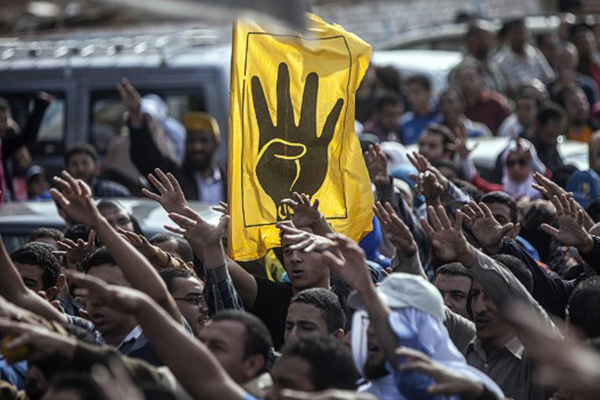 (CNN) — An Egyptian court sentenced at least 528 supporters of the Muslim Brotherhood to death Monday on charges related to violent riots in the southern Egyptian city of Minya last August, including the murder of a police officer, the country’s official news agency said.

The riots took place after a deadly crackdown by security forces on two large sit-ins in Cairo, where demonstrators were supporting ousted President Mohammed Morsy.

The semiofficial Ahram Online news site said it was the largest set of death sentences handed to defendants in the modern history of Egypt.

The court also acquitted at least 16 other defendants.