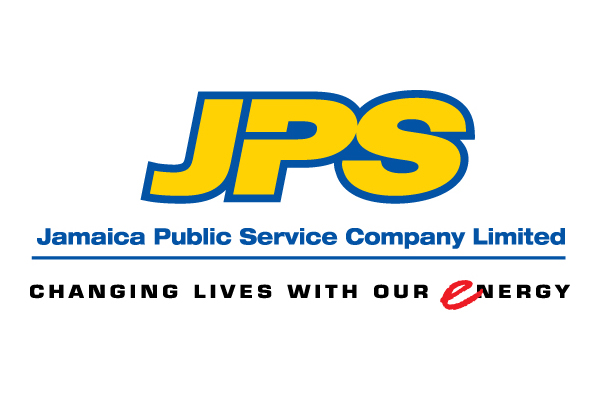 60,000 customers to get JPS early-payment rebate in January

Kingston, Jamaica — The Jamaica Public Service (JPS) says it is in the process of applying the Early Payment Incentive (EPI) of $250 to the accounts of 60,000 customers, as this was not applied during the normal processing of bill payments.

A release from the light and power company Monday said the incentive will be reflected on the January bills of the affected customers.

The company indicated that there were some challenges with the updating of these accounts between November 16 and December 14, as a result of the continuing transition to the new Customer Information System (CIS).

JPS said the challenges have now been addressed, and steps taken to prevent a recurrence.

JPS introduced the EPI in August 2013, to encourage more on time bill payment. The EPI is applied to the bills of customers who pay their bills in full on or before the due date for payment. Since its introduction, early bill payment has moved from about 27 per cent in August 2013 to the current average of 43 per cent, the electricity distribution company said.