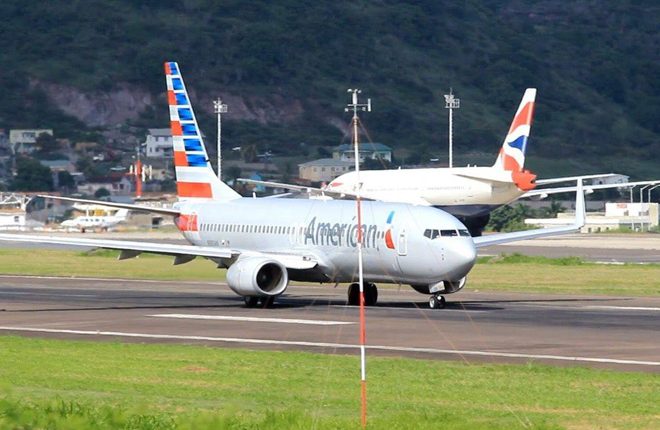 A recent report by the U.S Department of Homeland Security has stated that just over two percent of St. Kitts and Nevis nationals who visited the United States in 2017 overstayed the legal duration within that country.

The report entitled “The Fiscal Year 2017 Entry/Exit Overstay Report” listed that under the category of travelling for Business or pleasure there were 16,310 expected departures From the U.S that year but a total of 359 overstayed their trip.

The report also stated that under the category of student and exchange visitors there were 395 expected departures but 10 overstayed.

The annual report provides data on departures and overstays, by country, for foreign visitors to the United States who entered as nonimmigrants through an Air or Sea Port of entry and were expected to depart in fiscal year 2017.

According to the Department of Homeland Security website, the U.S. government is using a multifaceted approach to enforce overstay violations, including improving entry and exit data collection and reporting, cancelling travel authorizations and visas for violators, recurrent vetting of many nonimmigrants, and apprehending overstays present in the United States.