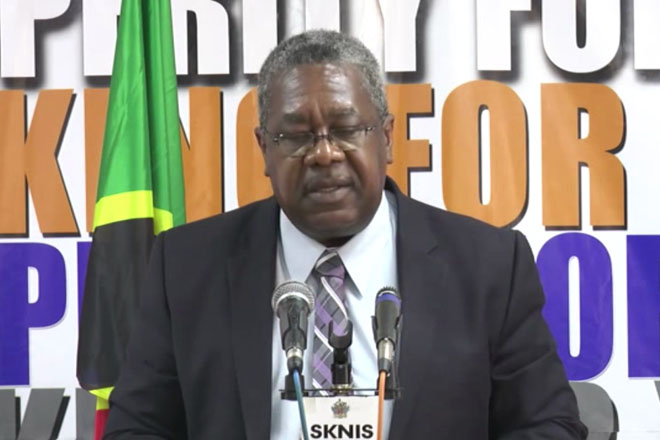 (ZIZ News) – Attorney General, Hon. Vincent Byron said the civil service is functioning well and employees are not being victimized.

Mr. Byron made the comment last week during the Prime Minister’s press conference.

He said, “For the most part, no one has been terminated from the permanent public pensionable establishment. There have been one or two cases where senior public servants have been asked to take leave while their terms of service, their work, evaluated and ultimately, some will move on to retirement as they are past the age of retirement.”

Byron noted however, that a few employees had been challenging to work with and had been placed on administrative leave.

“By and large, the public service has performed to date,” the Attorney General stated, adding that “There have been some instances where people have been obdurate and difficult and in so doing, they have been put on leave as well. Some cases, very few, some professionals have been on contract, those contracts, if the contractees have been difficult, they have been determined as well. Generally speaking, the public service continues to function and we hope that they will serve the people of St. Kitts and Nevis to the fullest and in the best tradition as possible.”