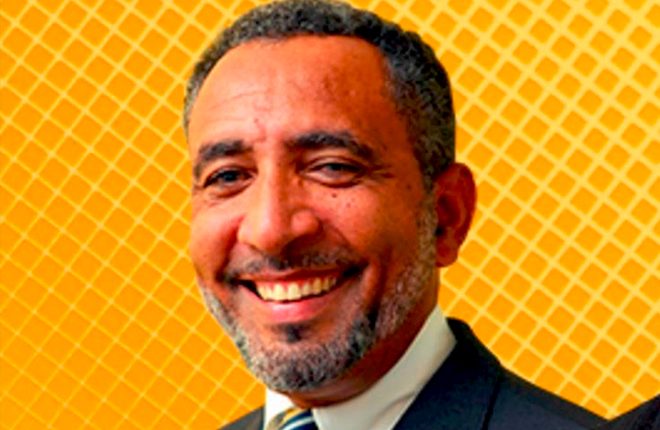 A Victory for St Vincent’s Opposition in Election Challenge

The governing Unity Labour Party in St Vincent and the Grenadines is preparing itself for election challenges to be heard in the High Court after the Eastern Caribbean Court of Appeal reinstated two election petitions filed by the main opposition New Democratic Party (NDP) yesterday.

And while the Opposition appears to be quietly celebrating the ruling in its favour, Prime Minister Dr Ralph Gonslaves said “it was no political victory” for his opponents, declaring that his government was not rattled by the outcome.