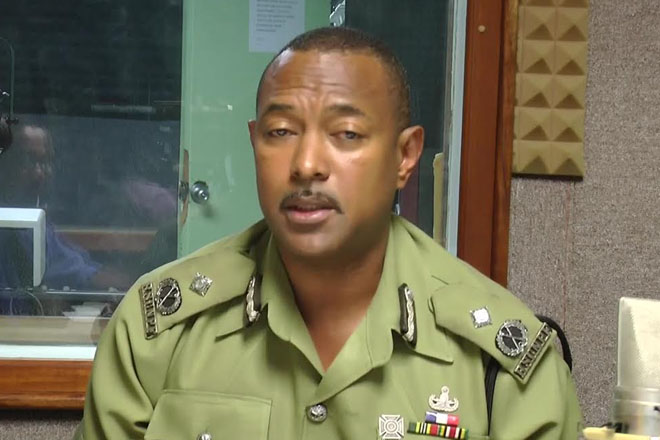 (ZIZ News) — Assistant Commissioner of Police, Ian Queeley is calling on the general public to play its part in the fight against crime.

During an interview on ZIZ Radio on Thursday, ACP Queeley said crime is a societal problem and the officers need every civilian to do whatever he or she can to help reduce crime.

“The police, in our enforcement efforts are only but one small facet of the bigger picture when it comes to fighting crime. And so from the very onset I want to implore all of us within the society to play our part. Do what is moral to ensure that we tackle this problem as a country on a whole,” he said.

Queeley specifically spoke about the role of parents in ensuring that children grow up with the correct attitude towards conflict resolution.

“When we as parents instill in the children from the very tender age, ‘when somebody hit you, hit them back’ instead of finding ways and means to reconcile the differences, these are some of the issues that bring out the violence we are seeing,” he said.

He said the police are also working with students in their community policing efforts to ensure that they stay away from a life of crime.