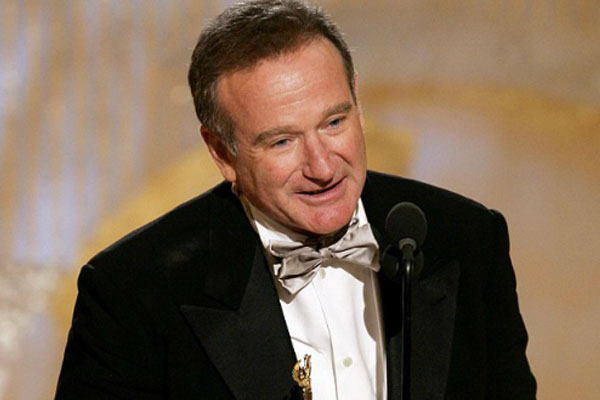 A statement from the Marin County Sheriff’s Department said the 63-year-old funnyman was found shortly before midday at his home in Tiburon, northern California.

“At this time, the Sheriff’s Office Coroner Division suspects the death to be a suicide due to asphyxia,” the statement said.