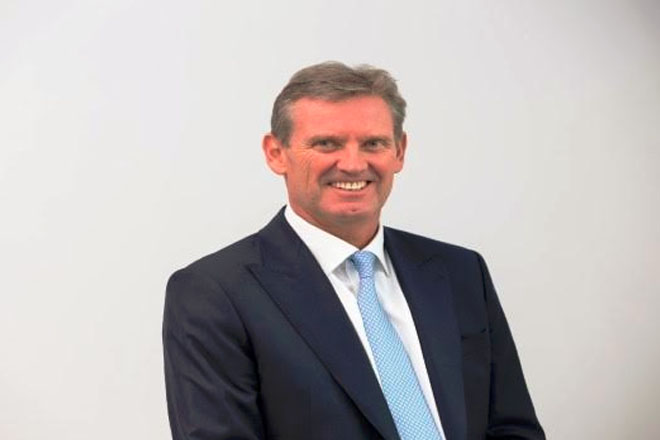 Agreement reached on sale of Lime

The news of this development was relayed to staff at LIME by Chief Executive Officer of C&W Communications Phil Bentley, on Monday.

The news, which hit the financial press yesterday, comes a mere month after both companies initiated take-over talks, and as C&W, trading in the Caribbean as LIME, seeks to wrap up its merger with Columbus International/FLOW in Antigua & Barbuda and other regional countries.

Bentley told staff, via a video broadcast, that the proposed sale will bring about immense benefits to the company and the customers it serves.

“Offers like this do not come around very often, and in joiningg forces with Liberty Global, we think the company’s fortunes will fare better. We think we will grow faster and will be able to investment more and be better able to serve our customers,” Bentley said.

He further explained, the transaction with the largest international Cable TV operator in the world, will not be not complete until the second quarter of 2016.

“Until that time we will continue to run the company exactly as we are doing today. No changes at all. What we need to do is to really focus on this year’s profit, that’s what we signed up for,” Bentley said.

Cable & Wireless, which also owns a network in the Seychelles, received more than half of its $1.75 billion in revenue last year from Panama and the Caribbean.

As part of that deal, Malone and the two co-founders of Columbus were given a 36 per cent stake of the combined company.