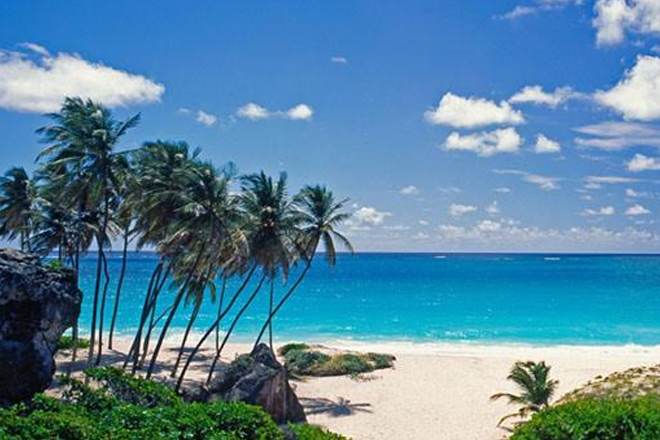 (Antigua Observer) The chairman of the Antigua Hotels and Tourist Association (AHTA) has expressed concern over possible impact increased terror attacks around the world could have on the nation’s tourism industry.

Alex Debrito told OBSERVER media he hopes 2016 would be a year of calm, especially in the US and Europe since acts of terror affect the desire of people to travel.

“I am worried that things can get worse around us and affect the desire of people to travel and take their families into airplanes,” he said.

Debrito said, so far, Antigua & Barbuda is benefiting from some of the misfortunes of other popular tourist destinations, since the country still has a high safety rating in comparison to other destinations, but this could change.

He said preparing for the economic impact that terror could have on the country’s economy must be a concerted effort from both the public and private sector.

“There must be, around the world now, restrictions in travelling, improvement in security requirements, we need to be sure that our airports and our coast guards are alert and doing the right checks,” he said.

The AHTA chairman said residents can also help to keep the nation’s tourism product afloat. He advises that people should continue to show respect for tourist and be clear that terrorism is not tolerated in the twin island state.