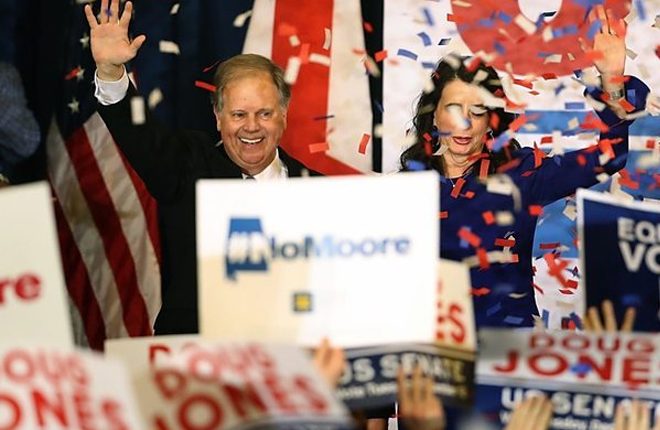 Doug Jones has become the first Democrat in 25 years to win a US Senate seat for Alabama, after a bitter campaign against Republican Roy Moore.

His unexpected victory deals a blow to President Donald Trump, who backed Mr Moore, and narrows the Republican majority in the Senate to 51-49.