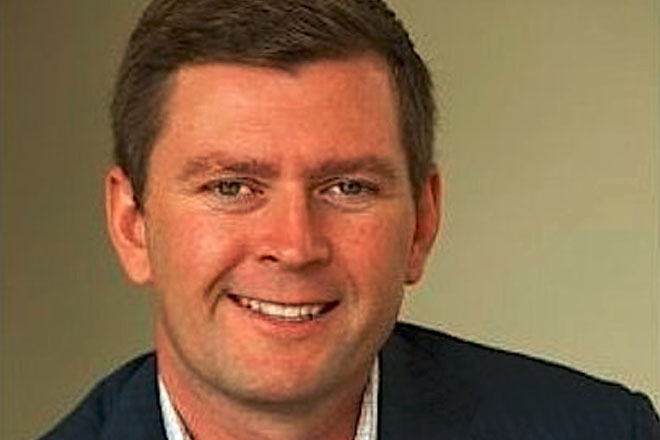 Miami, USA — Ryan Bateman, a Canadian national accused of financial malpractice in the Cayman Islands, is evading arrest and extradition after he failed to return to court from a trip to Canada. He is accused of deducting exorbitant charges from clients funds, of co-mingling client funds with his own, and of using client funds for his own purposes.

He is not licensed or registered to perform brokerage services, nor are his firms, which are:

The public is warned not to attempt to apprehend this individual, as he is wanted for maliciously inflicting grievous bodily harm and rape on an individual in the Cayman Islands and is considered to be extremely dangerous.

Contact the local police or FBI, should you see him, or know where he is living.

Meanwhile, replacing Bateman at the helm of the (unlicensed) B & C Capital Ltd is Fernando Moto Mendes, whose record in the Cayman Islands should have disqualified him from that position, and Mendes has started right off by misleading foreign clients who have sought to withdraw portions of their holdings.

Mendes has a “colourful” history during his residence in the Cayman Islands:

(1) In 2010, he failed to pay large debts when due, which is the textbook definition of insolvency, and a final judgment for US$513,638.78 was entered, after which the judgment creditors took him into involuntary bankruptcy in the Financial Services Division of the Grand Court. The court heard his case in 2011, and he and his counsel delayed the proceedings a number of times, claiming that payment of the debt was imminent, but no proof was offered for the truth of his assertion.

(2) In 2011, Mendes was arrested, and charged with theft, attempted theft, false accounting, and the making of a false statement by a company director in the Finab Ltd case. Mendes had been the managing director of Finab. At his 2014 trial, the court found that the Royal Cayman Islands Police Service had failed to obtain and retain material evidence, which made it impossible for the defendant to have a fair trial, and stayed the proceedings, discharging Mendes. Rumours swirled around Grand Cayman that an illegal payment had been made to certain police officers, which resulted in their failure to secure vital evidence.

Canadian investors seeking at this time to withdraw portions of the assets placed with B & C have been told by Mendes that there will have to be certain funds withheld for Canadian taxation. The truth is that there is no withholding agreement, nor any reciprocal tax agreement, between the Cayman and Canada.

Given that Bateman is said to have co-mingled investor money with his own, and that some money may be missing or lost due to Bateman’s negligence, or stolen by him, it is likely that B & C, which was recommended by prominent Canadian law firms, does not have the investors’ funds.