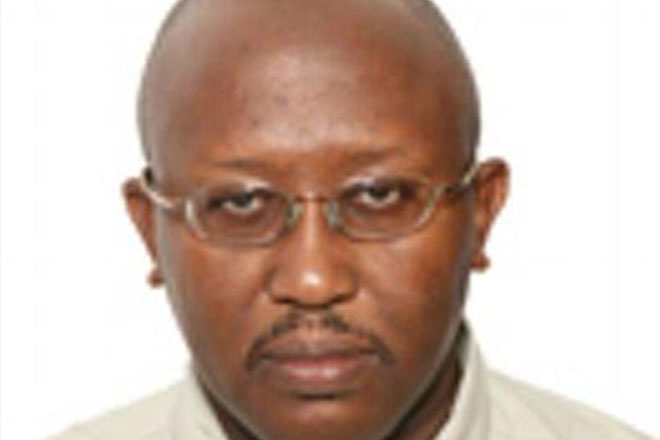 During his “90 Minutes” show on the government owned Radio Saint Lucia last Friday, local broadcaster Shelton Daniel revealed what he described as a million US dollar drop off of funds at a hotel in the north of Saint Lucia by a suspected money launderer.

“I know about a major drop off of funds that was done at a hotel in the north of Saint Lucia and these funds were brought to Saint Lucia by a retired or still functioning banker who is widely suspected of being a money launderer. I won’t tell you money launderer for whom. This man is an American citizen not an American native. He went to the United States in the 1960s,” Daniel said.

Although not directly accusing the opposition United Workers Party (UWP) of any involvement, he claimed this event took place “just before the last UWP convention”.