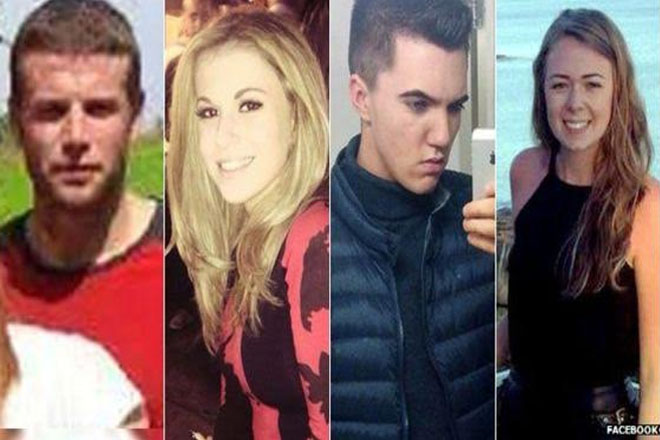 Two women, Victoria Balch and Leah Washington – had legs amputated after the Smiler ride hit an empty carriage on 2 June.

Staff misunderstood a shutdown message and wrongly restarted the ride, an investigation by the park confirmed.

No technical or mechanical issues were found with the ride itself.

The ride, which has been closed since the crash, will reopen next year with improved safety measures.

“A ride shutdown message was misunderstood by staff at the ride,” an Alton Towers spokeswoman said.

“This led to a decision to manually restart the ride, overriding the control system without appropriate safety protocols being followed correctly.”

A total of 16 people were injured when the carriage they were in collided with an empty one that had come to a halt ahead of them.