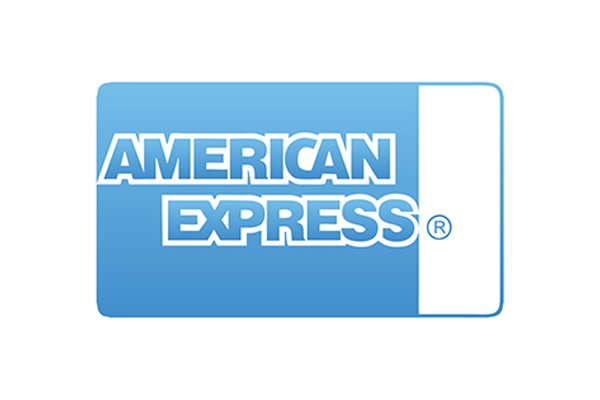 Marina Hoffman Norville, a spokeswoman for the US banking group and a leading issuer of credit cards, said it was taking a $313 million charge in its fourth-quarter accounts to cover the severance costs of the layoffs, which amount to about six percent of its global staff.

American Express reported a 15 percent increase in earnings per share, to $1.39, in its fourth quarter, on a seven percent rise in total revenues to $9.1 billion.