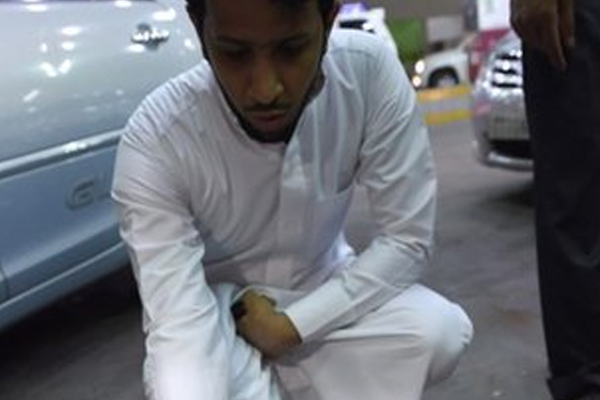 (CNN) — An American was shot and injured Friday in eastern Saudi Arabia, according to the Saudi state news agency.

The injured person was traveling with another American in a vehicle convoy in Al-Ahsa Governorate in the Eastern Province, and it is not known who fired the shots, according to the report.