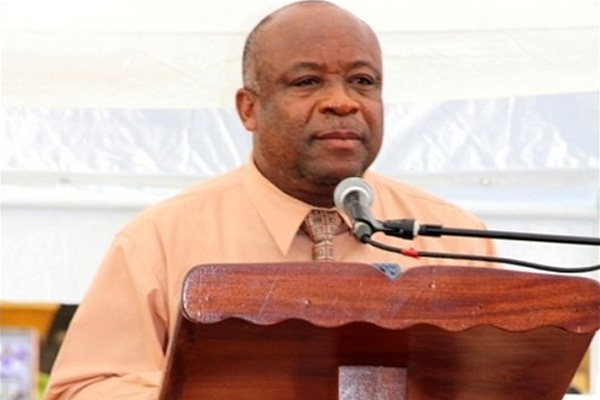 (ZIZ News) — The former Deputy Premier of Nevis, Hensley Daniel, is criticising the recent decision of Premier, the Hon. Vance Amory, to incorporate the Department of Education into the Premier’s Ministry.

During the delivery of his New Year’s Address, Premier Amory revealed the change and said the move would ensure greater administrative effectiveness with regard to education on Nevis.

On Tuesday morning, however, Daniel said the decision showed the Amory administration’s lack of understanding of the important role of education.

“We believe that education is the means by which you equip today’s generation for tomorrow’s possibilities and Rex Nettleford used to say there’s too much insensitivity to education among those who lead in the political realm and he is correct. You don’t tinker with education. What you need to do is to get education to lead the charge,” he said.

Daniel added that there are philosophical, planning and organisational differences between the manner in which the Nevis Reformation Party and the governing Concerned Citizens Movement operate. He said Amory’s recent decision was one such example.

“You can’t develop a tourism industry and put education in the Premier’s Ministry…when you’re developing tourism, you need the people trained in the various skills that the tourism industry requires and so, education must be out there. When you’re doing manpower planning, education is to lead and so, it is quite clear that by subsuming education in the Premier’s Ministry, nobody will lead and we will be on the back foot. We took the public money and sent over 220 people to university, pay for their tuition when we were in government in hard economic times. The new government comes and stops a number of the people from getting assistance,” he said.

The former Deputy Premier also claimed that the decision would result in the victimization of a top Ministry of Education official.