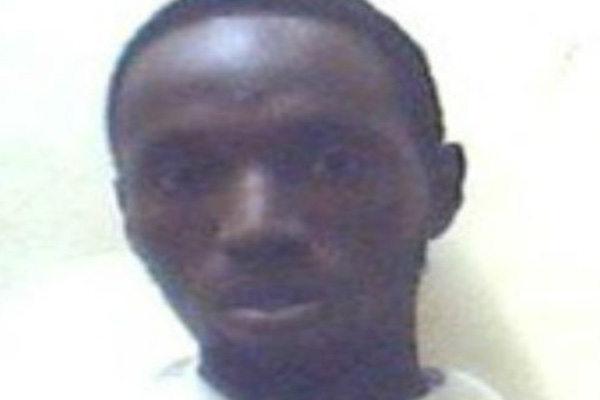 He is wanted in connection with the double murder of Franklin Robinson and Dane Cross in Washington Mews, also in the parish, on Tuesday, January 7, 2014; and also four counts of shooting with intent, two of which involved shooting at the police. The incidents occurred on July 16, 2011, May 2, 2013, and July 7, 2013, in the parish.

The body of 36-year-old Robinson, otherwise called ‘Married Man’ was found on a roadway in Washington Mews beside the head of 34-year-old Cross, early January.

The police have given Love until midday, Saturday, January 25, to report to the Greater Portmore Police Station.

In a news release Thursday, the police also reminded the public that it is a criminal offence to harbour criminals and those who are found guilty of this crime will be prosecuted.

Love is believed to be armed and dangerous, the police say.