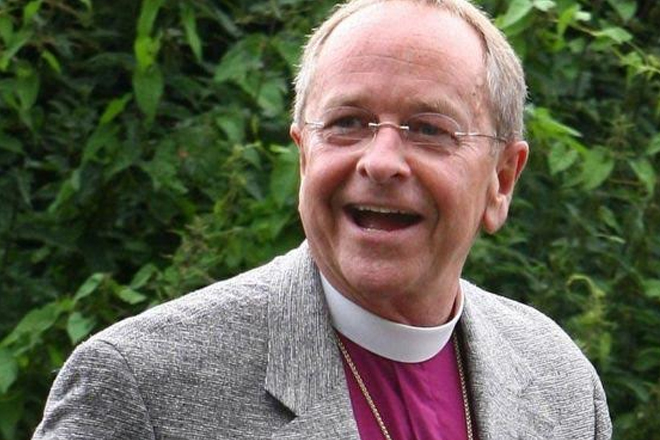 Anglican Communion to restrict US Church over gay marriage

(BBC) Anglican leaders have barred a liberal US branch from decision-making for allowing same-sex marriage.

Anglicans have been divided on the issue since the US Episcopal Church ordained an openly gay bishop in 2003.

Leaders said the church’s stance was a “fundamental departure” from the faith of the majority in what is the world’s third largest Christian denomination.

But Episcopal leaders said the three-year bar, which aims to prevent a formal schism, “will bring real pain”.

The decision – made at a four-day meeting of 39 Anglican primates in Canterbury – means the Church will be suspended from participating in the life and work of the Anglican communion, the BBC’s religious correspondent Carol Wyatt said.

A statement from the primates at the meeting says that the church should “no longer represent us on ecumenical and interfaith bodies, should not be appointed or elected to an internal standing committee and that while participating in the internal bodies of the Anglican Communion, they will not take part in decision making on any issues pertaining to doctrine or polity”.

More than 100 senior Anglicans had urged the Church of England to repent for “discriminating” against lesbian and gay Christians in an open letter.

However, the Anglican leaders in Canterbury said the Episcopal Church’s approval of gay marriage was “a fundamental departure from the faith and teaching” of the majority of Anglicans.

The rift over the US Episcopal Church’s stance on same-sex marriage and homosexuality dates back to the ordination of openly gay Canon Gene Robinson.

He was made a bishop of the Episcopal Church’s New Hampshire diocese in 2003.

The Church leaders added that the majority of those gathered at the meeting – which was described as “really tough” – would “reaffirm” the teaching of scripture that “upholds marriage as between a man and a woman”.

Those who sent the open letter to the primates ahead of the meeting have expressed “deep hurt” at the result.