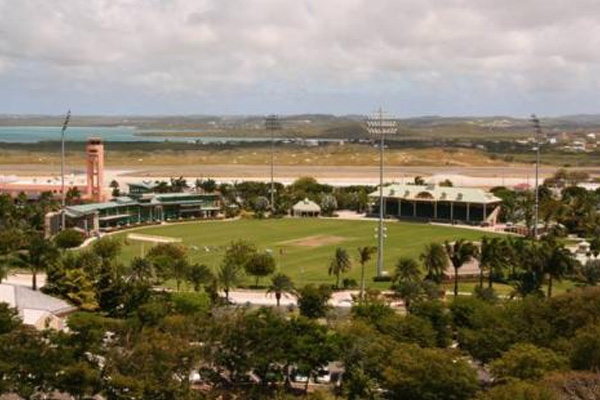 St John’s, Antigua — The Cabinet of Antigua and Barbuda, meeting on Wednesday, has decided to make an offer to the receivers of the Stanford Development Company (SDC) for the purchase of the Pavilion Restaurant and the seven acres of adjacent land. The property sits within the precincts of the V.C. Bird International Airport. The land was originally owned by a Mrs Comacho, not the Crown.

The Cabinet has agreed to make this offer, to purchase the restaurant and the adjacent seven acres of land, in order to ensure that the former Stanford employees, who have been awaiting monies due to them since 2009, will likely be paid shortly after purchase. The receivers have asserted that the lack of funds have made payments to the former employees impossible.

The Cabinet further agreed that an airport hotel will be developed on the site, and the Cabinet further agreed that nationals of Antigua and Barbuda will be invited to invest in this project. The Cabinet noted that the hotel industry requires many millions of dollars for investment, and that foreign capital is usually required. However, the Cabinet acknowledged that an opportunity for local involvement can only inure to the benefit of Antigua and Barbuda by this offering.

Two other local businesspersons have invested in airport hotels. Rowan Henry and Austin Lapps have both owned hotels at the airport. Cabinet believed that this franchise ought to be reserved for locals, who are invited to participate in the ownership and the profits.