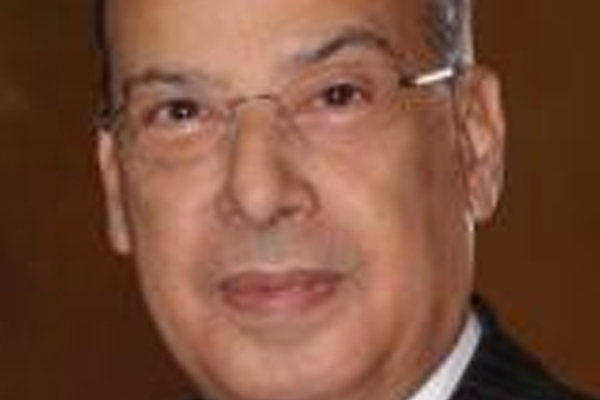 St John’s, Antigua — In a letter to fellow heads of government of the Caribbean Community (CARICOM), Antigua and Barbuda Prime Minister Gaston Browne has withdrawn his country’s nominee for the post of Commonwealth secretary-general.

Browne said in his letter on Wednesday that Sir Ronald Sanders, Antigua and Barbuda’s recently appointed high commissioner to London and its nominee for the Commonwealth post, had written to him as follows:

“There is nothing I hold more strongly than the desire to advance the interests of the CARICOM region and those of the Commonwealth. My working life in several Caribbean and Commonwealth capacities and my published writing bear testimony to that.

“I have followed closely your actions, and those of other heads of government, to advance my candidature as the Caribbean’s nominee for the Commonwealth secretary-general’s position. I am truly grateful for the most excellent efforts; but I am been deeply anguished that, despite majority support for me, the region has not been able to settle on one candidate. To be successful, the region must have a single candidate and should not delay any longer its entry into a campaign that has already started by others. I have no wish to be part of a fragmented process in the Commonwealth Caribbean at a time when our need for unity is so urgent in our own interest. Therefore, I have decided to withdraw my name from contention within the Caribbean for the post of Commonwealth secretary-general.

“I need hardly add that, in all other respects, my commitments to you, to Antigua and Barbuda, to CARICOM and to the Commonwealth remain firm and unshakeable”.

Browne said he agreed with the principled position that Sanders has taken.

“As I told colleagues at the caucus of heads of Commonwealth Caribbean governments in the margins of the Cuba-CARICOM conference on 8th December, I believe that the region has delayed too long on this matter, and further delay is inimical to a regional candidate’s chances.

“Therefore, notwithstanding the majority support for Sir Ronald and in full support of the principled regional position he has taken, my government hereby withdraws from the process,” he said.

One of three candidates as the Caribbean Commonwealth’s nominee, Sanders has the broadest Commonwealth experience and background, having played a key role in Commonwealth affairs over many years including in the Eminent Persons Group that reported in 2011 on the future direction and reform of the organisation.

The other two candidates, Baroness Patricia Scotland, a sitting member of the British House of Lords, nominated by Dominica and supported only by Barbados and Belize, and Senator Bhoe Tewarie, Trinidad and Tobago’s candidate and minister of planning and sustainable development, both have serious question marks against their candidacy.

Tewarie is little known within the Commonwealth and has little relevant experience and Scotland has already created some controversy and consternation amongst foreign ministers from both CARICOM and the Commonwealth by unexpectedly appearing as Dominica’s representative at ministerial meetings in New York recently, where there was reportedly considerable reluctance and even downright refusal to discuss sensitive regional issues in the presence of a sitting member of the British parliament.

A decision with regard to the nominee of the CARICOM Commonwealth governments was supposed to have been discussed and made in the margins of the CARICOM-Cuba summit in Havana on Monday; however, the other two CARICOM countries with nominees for the post — Dominica and Trinidad and Tobago — coincidentally did not attend.

According to sources in Havana, Sanders was supported by 9 of the 12 heads of government in attendance; however, the prime minister of Barbados, Freundel Stuart, pressed for a delay until the two missing prime ministers could be at a meeting.