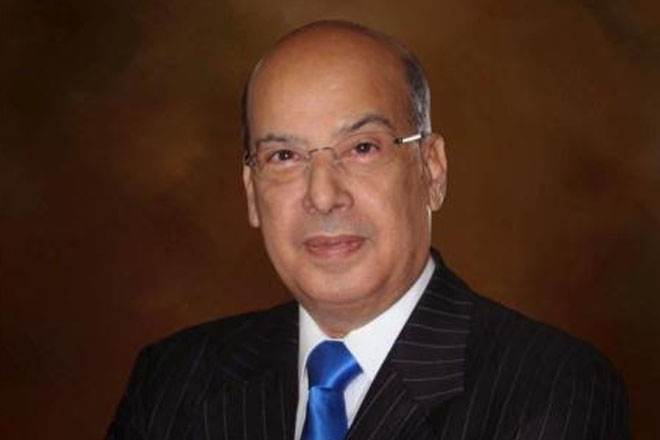 Washington, USA — Antigua and Barbuda’s ambassador to the United States, Sir Ronald Sanders, has written to the mayor of the District of Columbia, Muriel Brower, and several members of the US congress calling for the removal of Antigua and Barbuda from a list of alleged “tax havens”.

Antigua and Barbuda is among 30 countries, including ten Caribbean Community (CARICOM) countries, which have been listed by the DC Council as “tax havens” in an Act that has been sent to the US Congress for passage into law. The full list of CARICOM countries is: Antigua and Barbuda; The Bahamas; Barbados; Belize; Dominica; Grenada; Montserrat; St Kitts and Nevis; Saint Lucia; and St Vincent and the Grenadines.

Sanders’ letters follows a statement last week by Antigua and Barbuda’s Prime Minister, Gaston Browne, who voiced his objection to the listing on behalf of all CARICOM states. Browne was speaking as the prime minister in the quasi-Cabinet of CARICOM heads of government responsible for services.

In his letters, Sanders urged the members of the House of Representatives to use their offices to facilitate the removal of Antigua and Barbuda’s from what he called “a flawed and injurious list”.

He noted that Antigua and Barbuda has found be fully compliant with international standards on tax matters by the Financial Action Task Force and the OECD’s Global Forum on Tax Matters on which bodies the US government is fully represented.

The country’s ambassador to Washington was also clear that Antigua and Barbuda and the United States are substantially advanced in the review of the terms of an inter-governmental agreement model 1B to facilitate the implementation of the provisions of the US Foreign Account Tax Compliance Act (FATCA).

Under this agreement, the government and the financial institutions in Antigua and Barbuda have already incurred great costs to cooperate with the US Internal Revenue Service.

Against this background, Sanders said, “It is clear that the action by the District of Colombia is, sadly, ill-informed and unjust,” adding, “The very publication of the Act has smeared the reputation of our jurisdiction and could cause US investors to stay away from our country.”

“Should this Act become law, it will cause the collapse of important correspondent relations between banks in Antigua and Barbuda and the United States for vital transactions, including paying for goods and services purchased from the United States and paying school fees for our students at educational institutions throughout the US. In turn, the collapse of our banks, which cannot operate without correspondent relations, will damage our economy irreparably, reducing our gross domestic product, increasing unemployment and expanding poverty,” Sanders wrote.

Sanders, in concluding his letter, reiterated a call made by Browne for members of the US congress to consider the damage that the District of Colombia has done to the jurisdiction of Antigua and Barbuda and the irreversible harm that would be done to the country should the ill-informed Act are passed into law.

“I respectfully urge that you use your good offices to facilitate the removal of the name of Antigua and Barbuda from this flawed and injurious list,” the ambassador said.