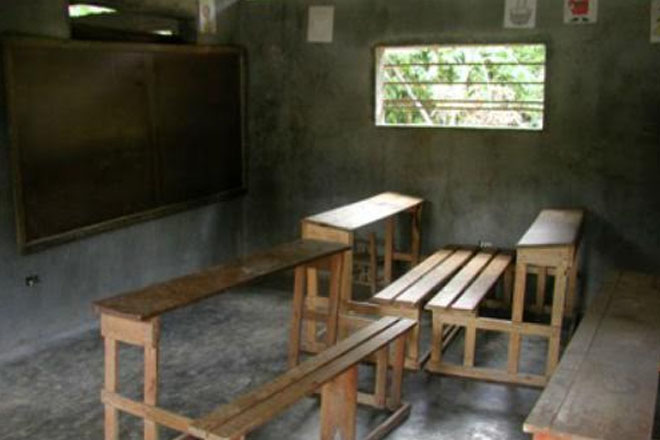 St John’s, Antigua (CMC) — Education Minister Michael Browne says students from Dominica who were in Antigua and Barbuda during the passage of Tropical Storm Erika, will be permitted to attend schools here but with certain specifications.

Browne, in a statement on Wednesday said the students who happened to be here on summer vacation, and whose schools in Dominica remain closed, will be allowed to continue their education in designated public schools until the end of the current school term in December.

The ministry said its courtesy and hospitality will be limited to students with stamps in their passports showing arrival in the country prior to Tropic Storm Erika, but not earlier than three months before the storm.

The students from Dominica will be allowed in the school system if the school which they last attended at home is inoperable and no alternative provisions are in place to continue the their education.

It was also stated that the host family here must “give assurance they will continue to support the student (s)”.

The ministry is collaborating with a prominent Dominica national Cecile Hill to organize registration for these students.

Earlier this week, Hill said she had a list of 20 students from Dominica seeking to get into schools in Antigua.

Once the necessary information concerning the student is obtained, it will be forwarded to the Ministry of Education, where, once it is validated, the student will receive temporary placement.

The ministry said students will be accommodated in schools with space availability.

Tropical Storm Erika, the fourth named storm of the 2015 Atlantic Hurricane season has been blamed for the deaths of 31 people and more than 20 others including two French nationals missing.

Several villages have been cut off as a result of the destruction caused by the storm that also destroyed bridges, roads and buildings.