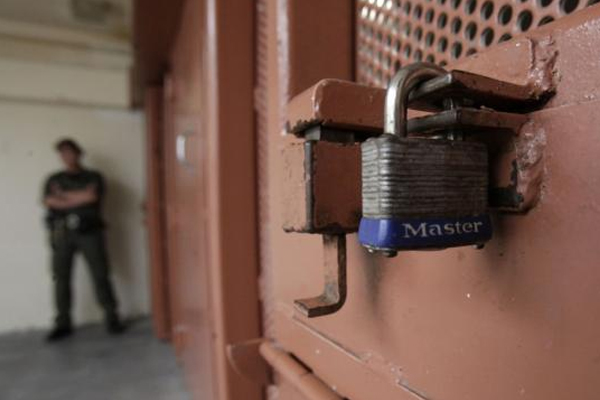 York, Pennsylvania (CMC) – The United States Immigration and Enforcement (ICE) agency says a female citizen of Antigua and Barbuda committed suicide while in the custody of immigration authorities at York County Prison in Pennsylvania.

On Thursday, ICE reported that Tiombe Carlos, 34, was “found unresponsive in her cell Wednesday.

Carlos was jailed in 2012 after an immigration judge ordered her deportation.

Following her death, the ICE said it notified the Antigua and Barbuda consulate.