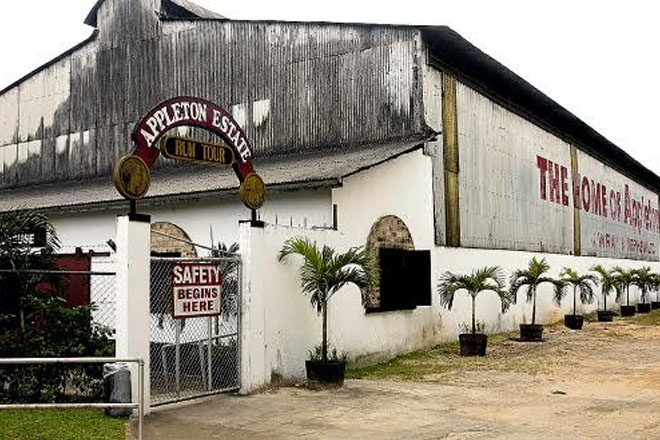 (Jamaica Observer) Kingston, Jamaica – APPLETON Estate in St Elizabeth is to send home 100 workers, or roughly 30 per cent of its workforce, according to reports from the Bustamante Industrial Trade Union (BITU).

In addition, deputy island supervisor of the BITU, Hanif Brown, says that the positions of more than 900 sugar workers islandwide have been made redundant since August of this year.

“My check between Golden Grove, Everglades and Appleton amount to over 900 persons being made redundant between August and November,” Brown told the Jamaica Observer.

Brown said that Appleton claimed they lost $2 billion last year in operations and are now looking to restructure. He added that the situation was also worsened by a cut in prices on the world market.

“This doesn’t necessarily mean the workers contributed to the loss, and they (Appleton) have met with the unions and discussed the matter,” Brown stated.

He said the workers were served their letters informing them of the situation on Friday. Brown added that the BITU had since met with the workers and looked at the calculations and so the workers are now looking to receive their packages.

Brown also noted that of the approximately 105 positions at Appleton that were being made redundant, about 12 of them were vacant.

“However, they have not been as overarching as Golden Grove, which has already made 555 positions redundant and another 42 will be made redundant this month as a continuation of their reconstructing efforts,” Brown said. He highlighted that the majority of these workers were from the agriculture department which had been outsourced.

The BITU representative said there was even more bad news as, at the Everglades Farm Limited, another 150 positions have been made redundant and the business will not be in operation this year. He added that the BITU will be meeting with them next week.

He said the pension scheme for sugar workers was originally miniscule, about $7,500 a year, but the industry entered an agreement with Guardian Life where workers could contribute up to 18 per cent of their salary.

The BITU, according to Brown, had also managed to get the employers to contribute up to two per cent under the scheme.

However, Brown explained that all may not be lost for the workers, as “the good thing about the scheme is that it’s portable and so persons will still be able to participate in it”.

He also expressed concern that the majority of the displaced workers were union members, and so the union would lose constitution in the industry and would have to “force themselves back in”.

Brown said that despite the current problems in the sugar cane industry and the union quickly losing its membership, they “still have to try to secure the interest of the workers and ensure they get their required compensation”.