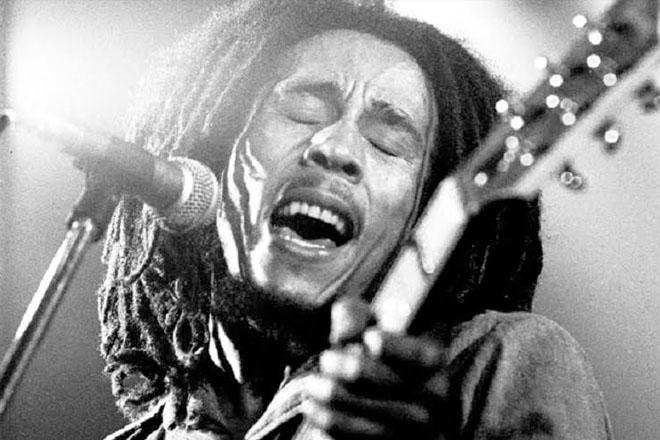 KINGSTON, Jamaica, Wednesday October 21, 2015 – Only four months after securing Jamaica’s first ever historic listing to UNESCO’s prestigious World Heritage List, with the Blue and John Crow Mountains, the government is set to begin the process of safeguarding the island’s Reggae music.

And it’s getting support from Argentina which successfully inscribed Tango to the Representative List of the Intangible Cultural Heritage (ICH) of Humanity in 2009 as a joint nomination with its neighbour Uruguay.

According to the Minister of Youth and Culture Lisa Hanna, the Argentinean mission to Jamaica, led by Ambassador Ariel Fernandez, has pledged technical support for Jamaica to guide the detailed process towards formally safeguarding Reggae as an element that demonstrates the diversity and overwhelming impact of Jamaica’s heritage, as well as raise awareness about its importance as an ICH on the global stage.

“Jamaica, through the existing Bi-Lateral Cultural Agreements with Argentina, will be leveraging the expertise of their cultural technocrats to guide Jamaica in submitting a successful nomination,” Hanna said.

“While we have a powerful global element in reggae, we cannot take for granted that this process towards safeguarding Reggae for present and future generations is a done deal. International designations such as the ICH Listing requires of countries to clearly demonstrate how their intangible cultural heritage is distinctive and should be acknowledged and protected on an international platform.”

Representatives from the Ministry of Youth and Culture and its Culture Agencies met with the Argentineans last week to begin discussions on the way forward.

Several consultation sessions will take place with experts from other Government Ministries and Agencies, local universities and community colleges and practitioners in the industry during the course of this week.

Principal Director of Culture in the Ministry of Youth and Culture Dr Janice Lindsay explained that following these sessions, a committee will be named before the end of this calendar year to help oversee the nomination process including the engagement of diverse stakeholders across the island, as well as the Diaspora.

She indicated that based on the ICH nomination cycle, Jamaica’s submission to UNESCO could be as soon as March 2017.

Speaking at the meeting, Ambassador Fernandez said the two countries had joined forces “in order to present to the world that we strongly believe in this cultural human expression of life”.

He said the impact of Reggae has transcended borders and continues its impact with the assistance of globalization and Jamaicans within the Diaspora, and inscription to UNESCO’S Intangible Cultural Heritage List would aid in keeping the form alive.

Ambassador Fernandez pointed out that just before their submission of Tango, the intangible heritage was very close to being lost as a representation of the country’s cultural identity. He says today, particularly with inscription to the ICH List, Tango is aiding in increased tourist arrivals in Argentina.

Intangible cultural heritage is defined to include oral traditions, performing arts, social practices, rituals, festive events, knowledge and practices concerning nature and the universe or the knowledge and skills to produce traditional crafts. As noted by UNESCO the importance of intangible cultural heritage is not the cultural manifestation itself but rather the wealth of knowledge and skills that is transmitted through it from one generation to the next. The social and economic value of this transmission of knowledge is relevant for minority groups and for mainstream social groups within a State, and is as important for developing States as for developed ones.

Some benefits of an inscription to the ICH List include: the opening of avenues for funding to support further safeguarding initiatives, sustainable development component for the traditional culture bearers and most importantly the recognition by a State Party of the importance of its own cultural heritage with the necessary steps taken steps to preserve it.