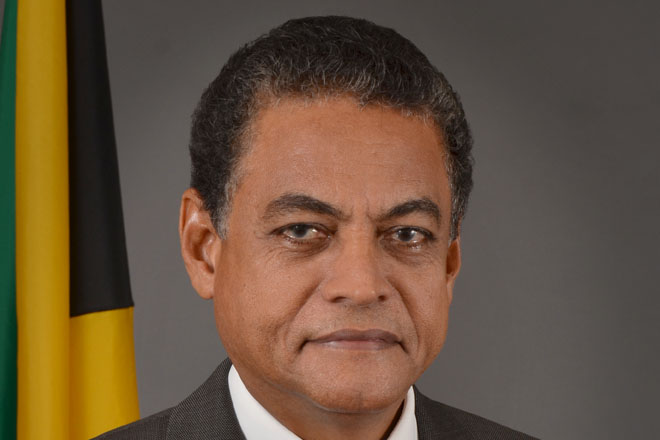 Arscott to discuss streetlight payments to JPS in Parliament

Kingston, Jamaica — Minister of Local Government and Community Development Noel Arscott is expected to answer more questions today on the issue of payments to the Jamaica Public Service Company (JPS) for the use of streetlights.

Speaker of the House of Representatives Michael Peart gave Opposition spokesman on local government Desmond McKenzie leave last week, to ask follow-up questions today on the controversial issue of the street light service being provided by the JPS across the island.

Arscott informed the House that the ministry spent $2 billion on street lighting last year, although over 12 per cent of the lights are malfunctioning.

According to him, the final database resulting from an audit of the street lights showed that approximately 12 per cent of them are malfunctioning, although payments cover all the lights.

Arscott said that the survey was done by the Office of Utilities Regulation (OUR) in May last year.

He added that the information provided by the OUR survey is currently being used in negotiations with the JPS, but is not available for tabling in the House of Representatives.

The KSAC was responsible for the bulk of the payments, including $1.1 billion in 2014/15. St James followed with $172 million in payments and St Ann at $119.5 million. For the St Thomas service, only $6 million was paid and Portmore accounted for $22 million.