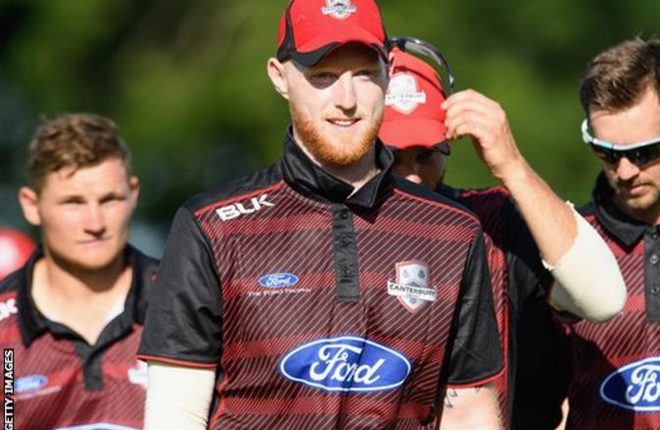 Ben Stokes and Alex Hales have been named in England’s one-day squad for the five-match series against Australia in the new year.

Stokes, 26, has not played since being arrested following an incident outside a Bristol nightclub in September.