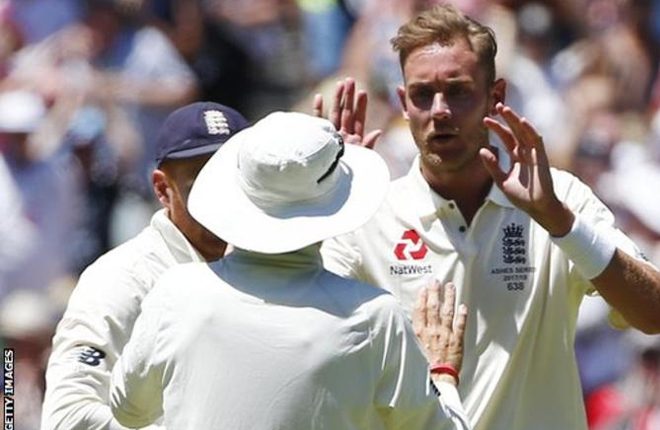 England pace bowler Stuart Broad says he holds no grudges, after being criticised earlier in the Ashes series.

Before taking 4-51 on day two of the fourth Test against Australia, Broad had managed only five wickets, and former England captain Michael Vaughan had questioned his place in the side.