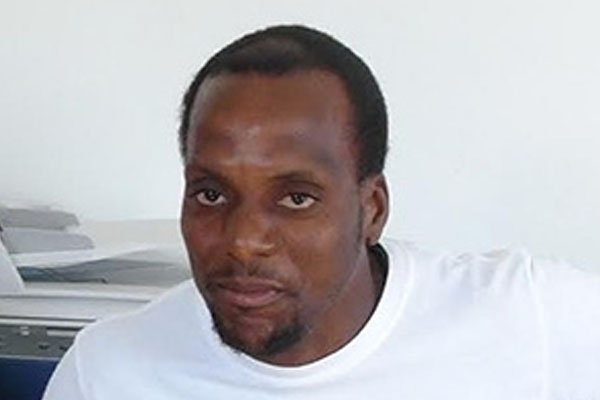 He is however convinced that the majority of the other teams were competing at a much higher level because of adequate preparation.

He noted that the athletes in Nevis are at a major disadvantage, as once they would have competed at the Inter Primary meet, there is hardly any major meets for them to increase their experience until they get into the big CUT meet which is held every two years.

He indicated that some of the smaller children, apparently overawed by the situation, actually cried and had to be encouraged to run.

He pointed to the fact that at least three of the local athletes established their best times ever, even though they did not qualify for a medal.

Mr. Caines is convinced that the Coaches need to ‘step up’ with their coaching techniques and learn from the models adapted by the bigger countries. He also pointed out that his coaching staff did not receive much assistance from the local coaches in preparation for the meet.

He is however pledging his commitment to shortly arrange with certain coaches to commence the preparation of the 2016 team so that Nevis can be much better prepared. He also took time out to thank every single individual and business place that helped to make it possible for the team to attend the meet.