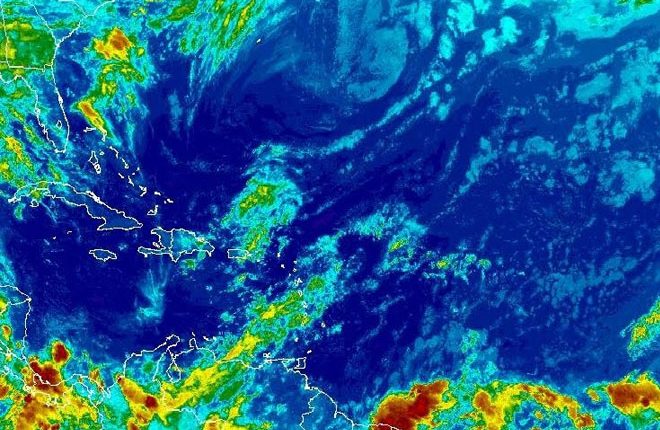 Atlantic Hurricane Season Officially Begins, But All is Calm For Now

Today marks the official start of the 2017 Atlantic hurricane season, but no tropical cyclones are expected during at least the next five days, according to the National Hurricane Centre (NHC).