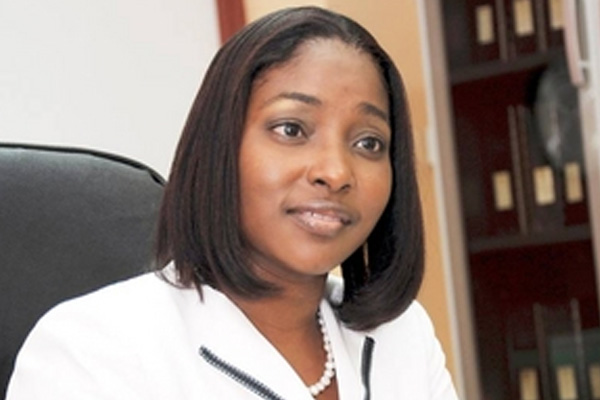 KINGSTON, Jamaica — Auditor General Pamela Monroe Ellis says she is concerned about the method used by some public sector organizations to ensure that the prices they pay for procured items are fair and reasonable.

In her 2012/13 report on the financial transactions and financial statements of the Government of Jamaica, Monroe Ellis said that her department’s audits identified breaches of the Government’s prescribed rules for the procurement of goods and services, costing approximately $24 million in the case of one entity.

She said that the breaches include failure to obtain the requisite approval from the National Contracts Commission (NCC), as well as to invite the required competitive price quotations before awarding contracts for less than $10 million.

“I was therefore often unable to determine how those organizations satisfied themselves that the prices paid were fair and reasonable,” the Auditor General said.

She also reported that failure, by several entities, to comply with the Government’s financial rules continued to result in inadequate control over stores, furniture and equipment, the custody of blank cheques, the preparation and payment of salaries and the purchase of petrol, thus undermining the objective of safeguarding Government’s resources.