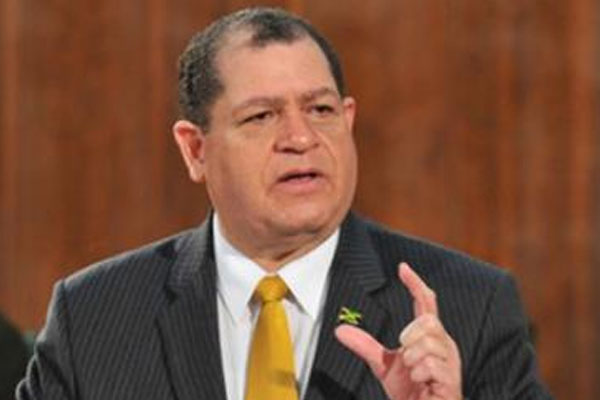 Kingston, Jamaica — Opposition spokesman on finance and planning Audley Shaw, says that a weakness with the Insolvency Bill, which was passed by the House of Representatives on Tuesday, is the lack of protection for debtors, who are individual homeowners, from losing their homes.

“This bill does not protect homeowners in that respect. In other jurisdictions, they have it. We need a provision similar to what now exists in the United States, where a persons house, where he lives, gets protection from foreclosure and he gets protection from eviction,” Shaw said.

“It is something I commend as one of the areas that can improve this Bill, and we shouldn’t wait for another decade to do it. Let us look as soon as is practicable to work the details out and put it in as well,” Shaw said.

Responding, as he closed the debate in the House, Minister of Industry, Investment and Commerce, Anthony Hylton, said that it was one of the issues that the joint select committee (JSC) wrestled with during its deliberations on the bill.

“Although we recognised it to be an important consideration, we decided in the end not to include it now in this bill, but to continue the dialogue and at the review that issues such as this and others would be discussed,” Hylton said.

“We felt that it was not right enough, at this point, to go in the bill, having regard to any real discussion that had taken place…but we recognised that it was a matter for consideration,” he added.

He said that the bill, however, addressed income, in that while a part could go into repayment, it would have to be limited to an amount prescribed by the supervisor and eventually the court.

“So it is a matter that we will have to keep under consideration, because it operates in the way you have described in other jurisdictions that recognises the primacy of someone’s dwelling,” he pointed out.