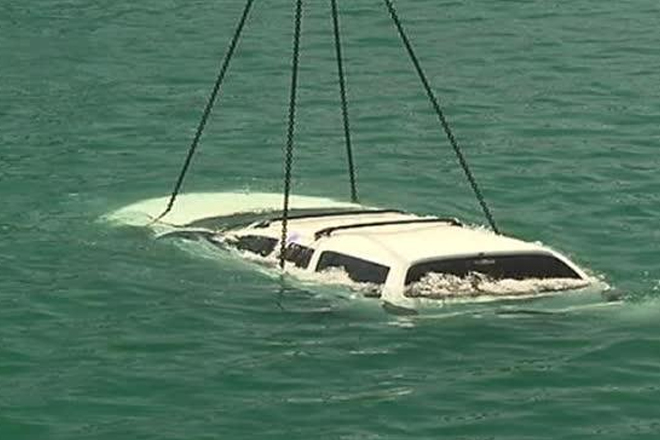 Australia children and father drown in car driven into bay

(BBC) A father and his two children have drowned after their car was driven off the end of a wharf in Australia.

Police were called to Brennen Wharf in South Australia’s Port Lincoln after witnesses saw the white Ford drive into the water early on Monday.

“It’s obviously a tragedy for the community,” said Port Lincoln Mayor Bruce Green, according to the newspaper.

Speaking at a press conference on Monday afternoon, Detective Superintendent Paul Yeomans confirmed that the three were from a Port Lincoln family.

“We are not treating it as an accident,” he said.

The car is reported to have been driven at very high speed before hitting the water.