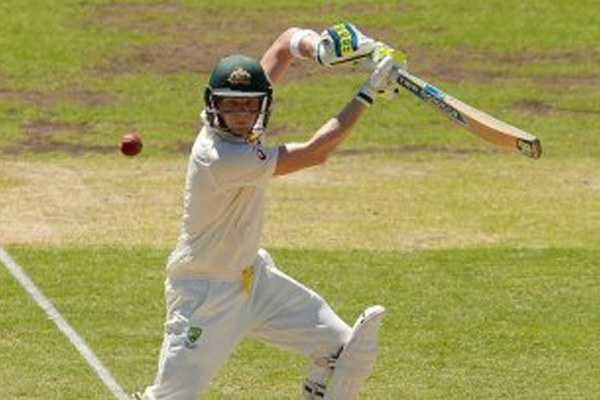 Australia on top after making 572

Sports Page — Everywhere you turned on the second day in Sydney there were stats, and Steven Smith was at the centre of most of them. But at the end of the day the only figure that really mattered was 501. That was the deficit India faced at stumps, when they had moved their score along to 1 for 71, with Rohit Sharma on 40 and KL Rahul on 31. On a good batting surface, India need to make day three a big one.

The man who achieved that was Smith, whose 117 continued a most outrageous run of first-innings form at home that stretches back more than a year. Six of his past seven first-innings scores in Tests in Australia have been hundreds, the last three of those as captain. In Sydney, he put on 196 for the third wicket with Shane Watson, their partnership ending in the morning session on day two.