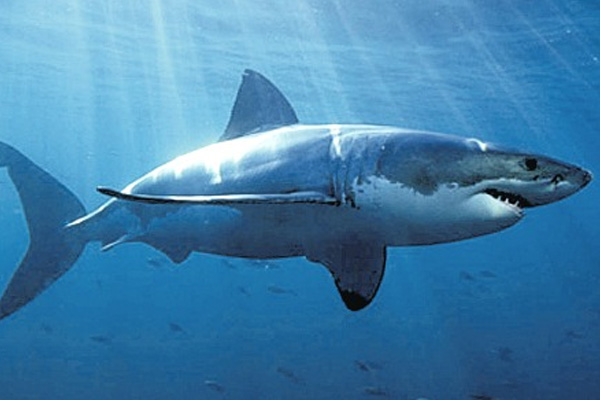 SYDNEY, Australia (AFP) — A man was killed Tuesday in a suspected shark attack at a popular Australian beach after being bitten on the leg while swimming, officials said.

The man, in his 40s, was in the water at Byron Bay on the New South Wales north coast, a popular tourist destination, when he was spotted floating with a wound to his leg.

“Others swimmers pulled him onto the beach with a very serious bite to his leg,” a NSW ambulance spokeswoman told AFP. “It is suspected to be from a shark.”

A doctor was on a beach in the area at the time and tried to save the man but he was pronounced dead soon after.

Experts say attacks by sharks, which are common in Australian waters, are increasing as the population rises and water sports become more popular.

Before Tuesday’s incident, the last fatal shark was in April at Tathra Beach about 350 kilometres (220 miles) south of Sydney.

Only the swimming cap and goggles of the woman who was taken were recovered.