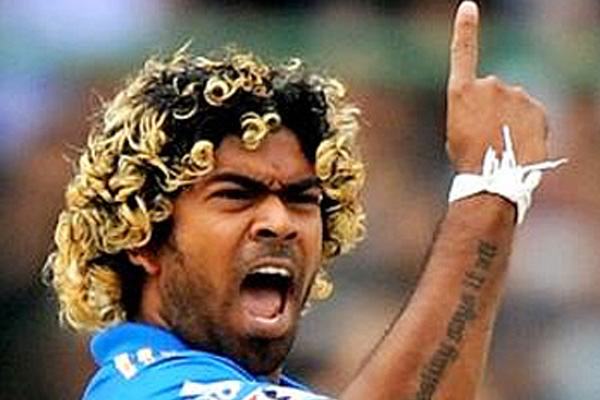 Sports Page — Australian players lead the nominations for the eighth annual ESPNcricinfo Awards. The awards honour performances across the three international formats in 2014.

Lasith Malinga of Sri Lanka, still perhaps the most effective death-overs bowler in world cricket, has two performances nominated on the ODI bowling shortlist, and one for T20 bowling.

Shaun Marsh, Michael Clarke, David Warner, Mitchell Johnson and Ryan Harris feature on the Test performance shortlists for their match-winning contributions in the Centurion and Cape Town Tests against South Africa at the start of the year. Though Steven Smith hit a rich vein of Test form at the end of the year, it is on the ODI batting shortlist that he earns a nomination, alongside James Faulkner, whose 69 not out against England in Brisbane stole for his side a game they looked certain to lose. Glenn Maxwell figures on both T20 shortlists.

As in previous years, the jury for the awards features former players (among them Rahul Dravid, Graeme Smith, Martin Crowe, Michael Holding, Ian Chappell), and ESPNcricinfo senior editors and writers.

Pakistan’s landmark series win against Australia in the UAE produced a raft of impressive performances, of which Misbah-ul-Haq’s record-breaking hundred, the fastest in Tests, and Younis Khan’s 106 in Dubai (one of two hundreds he made in the match) appear on the Test batting shortlist.

Ishant Sharma’s 7 for 74 at Lord’s, which earned India their first win at the ground in nearly 30 years is on the Test bowling shortlist, as is James Anderson’s 5 for 53 in Southampton in the next Test, which turned the series England’s way.

Three Australians and three Indians feature on the ODI batting shortlist – including, inevitably, Rohit Sharma, who made the largest score in a one-day international. Batting and bowling displays from the Asia Cup are prominent on the ODI shortlists, while the T20 ones are dominated by performances in the World T20, also played in Bangladesh in 2014 – including Malinga’s stifling, if wicketless, spell in the final against India.

Malinga is among those who have won ESPNcricinfo Awards in the past to earn a nomination for 2014, as are Mitchell Johnson, Dale Steyn and Shahid Afridi. The winners for 2014 will be announced early in February 2015.