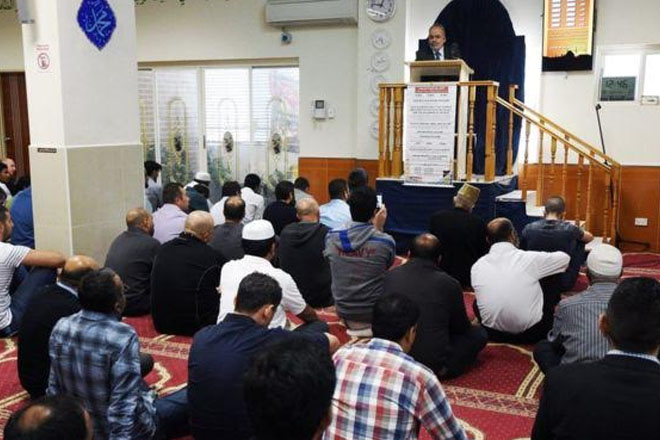 “There are a lot of parties out there to specifically oppose Islam and Muslims, yet Muslims don’t have any official representation,” he said.

Australia has a number of anti-Islam parties, including one backed by Dutch MP Geert Wilders.