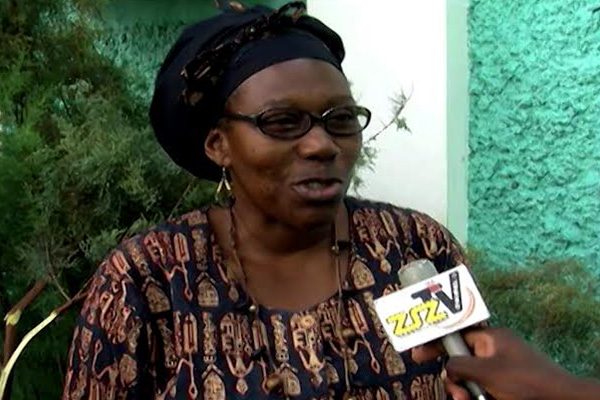 (ZIZ)– The Beach Allen Primary School recently held the last meeting in its “Meet the Parents” series which saw the teachers literally going out of their way to meet the parents of the students.

Principal, Emelita Warner-Paul says too often parents are not able to attend Parent-Teacher Meetings on a regular basis, commonly due to work related issues.

She says all three of their “Meet the Parents” meetings were very well attended.

“The first one was at Conaree and the parents came out. It was a commendable crowd and we were able to have that meeting. The group in Basseterre was much larger because it covers a larger area and that group too also was good. And then the one at Shadwell on Saturday, that too was also surprisingly well attended,” she said.

She says the parents were challenged to sub Parent-Teacher Associations in order to better help the school.

“Because Beach Allen has a number of communities being a part of the school, we thought of going out in the communities so each community can form its own PTA group and then we will have a joint of all three coming together to form the central group so that we can have more coming from the parents,” she said.

Warner-Paul says the school will continue its “Meet the Parents” initiative going forward where they will try and meet the parents at least once per school term.