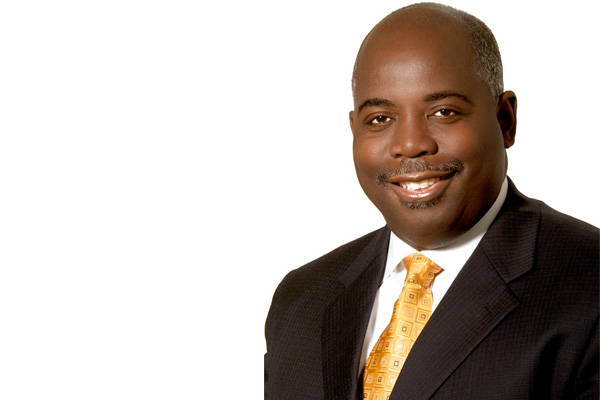 Nottage said that three bandits also robbed and assaulted Davis’ chauffeur at gunpoint.
“I am happy to report that we have a break in the case and we expect to have an early resolution with the help of the public,” he said, noting that the bandits led the chauffeur into the house where they subsequently accosted the minister and his wife “and robbed him of some money but did not assault them.

“The bandits fled the scene in the silver Honda in which they arrived. It is suspected that the vehicle may have been stolen in a robbery, which took place in Western New Providence earlier,” Nottage said, adding that the police were following significant leads which include the faces of at least one of the robbers and an image of the vehicle which was used.

“I wish the public of our commitment to ensuring the safety of all of our citizens and visitors alike but we will only succeed if there is a strong partnership between the police and the general public,” Nottage said, urging anyone with information to contact law enforcement authorities.