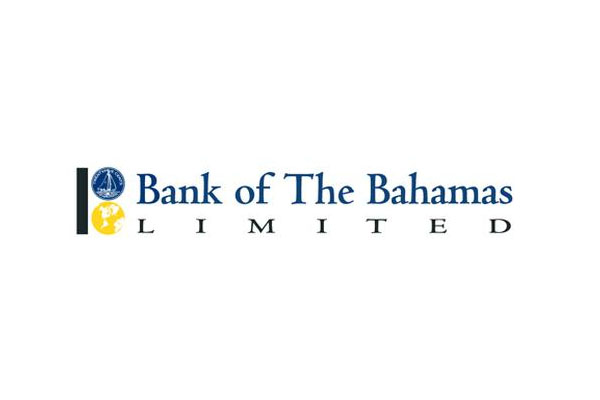 Nassau, Bahamas — The Bahamas government recently announced the creation of a new company, Bahamas Resolve Ltd (Resolve), to take over $100 million in bad commercial debt from the Bank of The Bahamas (BOB).

However, the move has raised a number of questions in financial circles, primary among them whether the government intends to transfer the non-performing loans of the Bahamas Development Bank into Resolve, along with those at the Bahamas Mortgage Corporation and any other government agency.

Resolve is a wholly government-owned corporation with the sole task of “realizing the full potential of the loan assets” taken over from BOB, expected to operate initially for ten years, with a review thereafter. Citing privacy concerns, the government has declined to say how many borrowers are affected by the move or reveal their identities. The government insists that no taxpayer dollars were directly spent to support Resolve.

The government was also careful to note that Resolve was not established with a loan guarantee, but with what is known as a “letter of comfort” – this means that Parliament was not required to approve.

The matter will no doubt be deeply scrutinized in the coming days and weeks, but some of the questions initially being asked in the community include the following:

What financial instrument did Resolve issue to BOB in exchange for the nonperforming loans?

What assets will the new company receive?

How was it determined which nonperforming loans went into the new company?

In a windup or liquidation how would the debt issued by Resolve rank, versus the BOB preference shares?

Of the loans transferred, how many are supported by hard assets versus personal guarantees by the company owners?

What is the total equity capitalization of BOB?

Which accounting firm was engaged to manage the debt collection?

Who are the auditors and lawyers for Resolve?

How many employees will Resolve engage?

The involvement of the Central Bank (CBB) was touted by Prime Minister Perry Christie as proof that the CBB approved the deal and signed off on it. And in fact, CBB Governor Wendy Craigg said the new arrangement was good for financial stability.

However, why would the Central Bank accept the “letter of comfort” as a good bond if it is not a government guarantee?

It is also not clear what happens if nothing is collected or only a portion is collected over the ten-year life of Resolve. It has been said that Resolve will have more power to collect on the bad loans of the BOB.

Said one financial professional: “How can this be? Are they going to Parliament to get special rights for Resolve?”