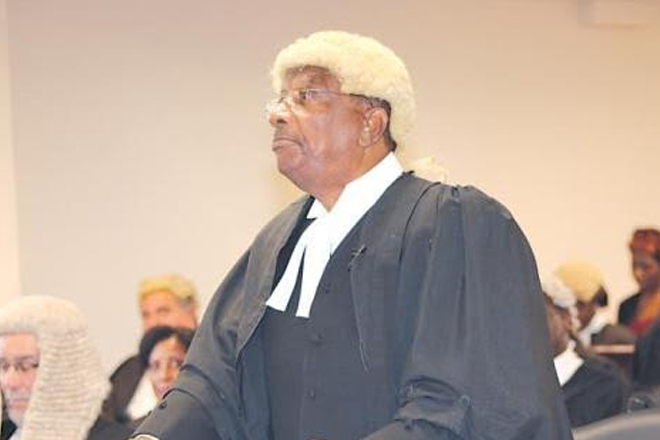 Retired Justice Neville Smith QC, said on Thursday the country should not allow itself to become a “hostage” to the Privy Council and recommended that The Bahamas set up its own final court of appeal rather than continue to “perch” on the British government’s doorstep.

“Who knows when the British government, bent on the restructuring of its courts … will do away with the Privy Council that it created by an 1844 English act,” said Smith at a special sitting at the Court of Appeal to mark the opening of the legal year.