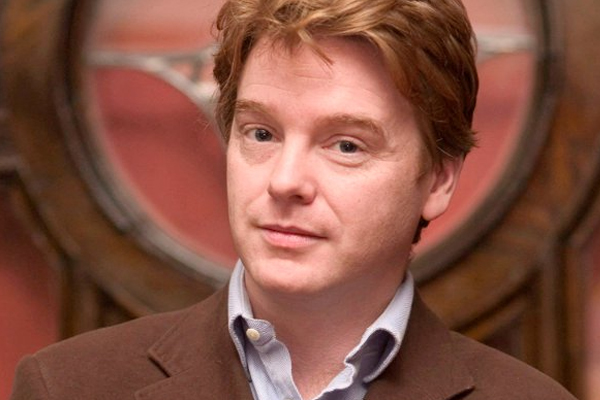 Bahamas could be bridge between Cuba and Caribbean, says economist

Nassau, Bahamas — The Bahamas should not be afraid of a potential influx of Cuban migrants and should consider adopting a more relaxed immigration policy as Cuba eases its diplomatic relations with the US, according to an internationally renowned economist.

Economist and journalist David McWilliams told Guardian Business that he felt The Bahamas could expect an influx of cheap labour from Cuba in the near future. However, McWilliams argued that the migration offered a unique opportunity for The Bahamas to become a bridge between the opening country and the Caribbean.

“This is not new. We have models of Communist countries opening up – East Germany, Czechoslovakia, Yugoslavia – and what happens is the people move first and they move to places that are richer and afford better opportunities. The first thing that will be affected in The Bahamas is your labour market.

“It’s a huge shock, but the opportunity is to teach them. Send advisors over there, don’t be afraid. Let them in, why not be the bridge between Cuba and other countries? It’s going to have a big impact on the region,” said McWilliams.

While, McWilliams acknowledged that the chance of an ‘open arms’ policy was next to nil, he said that Cuba could offer labour “half the price” of Bahamian labor.

“These guys are going to make Haitians look like a cakewalk. They’ve been under Fidel for years and it’ll take a long time for their infrastructure to get good,” he said.

Speaking at the inaugural Bahamas Economic Outlook (BEO) earlier this week, McWilliams said that The Bahamas had to capitalize on improving its tourism product within the next few years as Cuba prepares for a likely boom in infrastructure.

“Will their tourism affect yours? Yes, but you have time, because these countries don’t change overnight,” he said.

Although McWilliams anticipated some major hurdles in The Bahamas’ tourism sector, he remained optimistic of the country’s future prospects in financial services due to increasing instability in European markets over the plunge in the oil market. McWilliams predicted that a growing “coziness” between Germany and Russia could result in further uneasiness, causing an exodus of assets from the region.

“More and more financial turbulence in Europe will result in more and more money looking for a home which is where [The Bahamas] comes in. This will go on for a long time.

“It’ll be interesting how this plays out, but what this tells you is that the money’s going to leave, looking for a home, and I can think of one [right here],” he said.