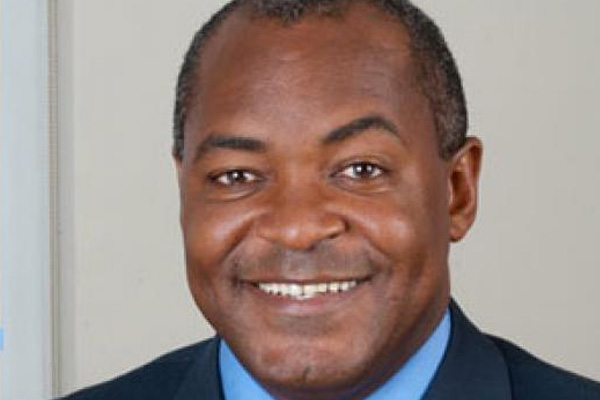 Nassau, Bahamas — What would appear to be the Bahamas government’s “default position” in favour of Chinese technical expertise and Chinese funding is “squeezing out” local entrepreneurs throughout the supply chain, according to a prominent financial services professional.

“It would appear that every major project seems to be, by either intent or default, driven by the Chinese,” Kerr said. “It just seems to me that our own government seems to prefer, in every instance, either Chinese financing, Chinese technical expertise and with that comes Chinese labour.

“So we have to be careful about that.”

He noted the cautious stance taken by both China and the US in regards to their bilateral relations and the historical relationship between The Bahamas and the US.

“And they (the US) have met our demands, whether it be the sea rescue, the drug interdiction – whatever it is. Our economic engine is based on North America, for the most part. So we have to be very careful of the extent to which we indulge [and] cater to those (Chinese) interests.”

The Export-Import Bank of China is funding, or has funded – in varying degrees – a number of high-profile projects in The Bahamas, beginning with the new sports stadium in Oakes Field and continuing with the multibillion-dollar Baha Mar project on Cable Beach, a new domestic and foreign port facility in North Abaco valued at close to $50 million and part of the New Providence Road Improvement Project.

Guardian Business sources have also confirmed that Baha Mar’s general contractor, China State Construction and Engineering Corporation (CSCEC), had presented an “impressive” master plan for the redevelopment of Downtown Nassau. That corporation is also currently a frontrunner to buy the British Colonial Hilton.

A Financial Times article on the Baha Mar deal notes that the list of beneficiaries of what the article labeled “cheap Chinese finance” is a long one, and includes governments from Angola to Venezuela, as well as companies from Reliance in India through Petrobras in Brazil to a failing bicycle maker in Ohio in the US and a social housing project in Venezuela (underwritten by China Development Bank with the proceeds repaid partly in oil).

Prime Minister Perry Christie has confirmed that CSCEC has put in a bid to take over power generation for the Bahamas Electricity Corporation.

“That default position squeezes out a lot of persons in the capital markets – with the deal structuring – the banks, the professionals and the labourers. That’s a concern to me,” Kerr said.

The domestic capital market is made up of bank savings, private funds and pension assets – which he said exceeds perhaps $3 billion – and Kerr admitted that domestic capital simply “cannot put our money up against theirs”.

Still, he insisted that the opportunity is denied to those in the local capital market.

“So we remain narrowly structured in terms of the thinness of the market, the depth of the market and the diversity of opportunities.”

“If they come in and they take all of it, the opportunity for someone like me to structure it, to raise the capital, to invite the pension funds to get a better rate of return and diversify their portfolio, [that opportunity] does not exist.”